Imagine not having to buy stuff from outside anymore. You want a key-chain? Simply upload an image of the same and voila! Just like that, you have your key-chain! That’s 3D Printing or Additive Manufacturing for you! The revolutionary technology of printing actual, physical 3-dimensional objects from its digital blueprint is called 3D Printing or Additive Manufacturing. Usually, the word ink comes to mind when we think about printing, however with 3D printing a variety of materials like plastic, glass, metal, polymers, human tissue, wax, sand-glue mixes and even edible food is used to create 3D objects.

3D printing is any of various processes in which material is joined or solidified under computer control to create a three-dimensional object, with material being added together (such as liquid molecules or powder grains being fused together). 3D printing is used in both rapid prototyping and additive manufacturing (AM). Objects can be of almost any shape or geometry and typically are produced using digital model data from a 3D model or another electronic data source such as an Additive Manufacturing File (AMF) file (usually in sequential layers). There are many different technologies, like stereo lithography (SLA) or fused deposit modelling (FDM). Thus, unlike material removed from a stock in the conventional machining process, 3D printing or AM builds a three-dimensional object from computer-aided design (CAD) model or AMF file, usually by successively adding material layer by layer.

The term “3D printing” originally referred to a process that deposits a binder material onto a powder bed with inkjet printer heads layer by layer. More recently, the term is being used in popular vernacular to encompass a wider variety of additive manufacturing techniques. United States and global technical standards use the official term additive manufacturing for this broader sense.

A 3D object is constructed in a controlled environment by dispensing materials from print-type nozzles onto rotating platforms. As the name additive manufacturing suggests layer after layers are added or stacked until a 3D object is created. The rotation of the platform, a precise amount of material used and the actual computed design is controlled by a graphic design software. Some of the very popular and common 3D printing techniques widely used are Stereo lithography (SLA), Selective Laser Sintering (SLS) and Fused Deposition Modelling (FDM).

Despite the fact that the first 3D printer was unveiled in the year 1984, almost 3 decades ago, 3D printing still hasn’t gained much traction in the consumer market. However, reasons like exorbitant costs and the complexity of the machinery itself were attributed for the same. In recent years, costs of 3D printing have dropped well within the means of most businesses and consumers. Therefore, it is touted to revolutionize the basic nature of commerce and trade. End users will now be able to manufacture most of their own commodities without having to rely on external support like manufacturers or vendors.

3D printing is yet to find a strong foothold in Indian markets, it is still in nascent stage. Few of the well-known 3D printers and printing service providers in India include Altem Technologies Pvt. Ltd. (Indian resellers of the Stratasys Inc.), Chandigarh based LBD Makers, Bangalore-based Brahma3 and Cycloid System, and Mumbai-based Divide By Zero, SharkBots and Kcbots. According to most Indian 3D printers, “small-scale companies are buying them to verify industrial designs and not for mass production”.

However, things are looking up for 3D printing, especially in India due to declining costs and wider availability. Basic 3D printers, particularly DIY printing assembly kits seem to be the preferred choice of more and more small-scale companies and hobbyists. The reach of this technology is quite literally boundless as it continues to develop. 3D printing will undoubtedly create more and more opportunities in almost every industry. 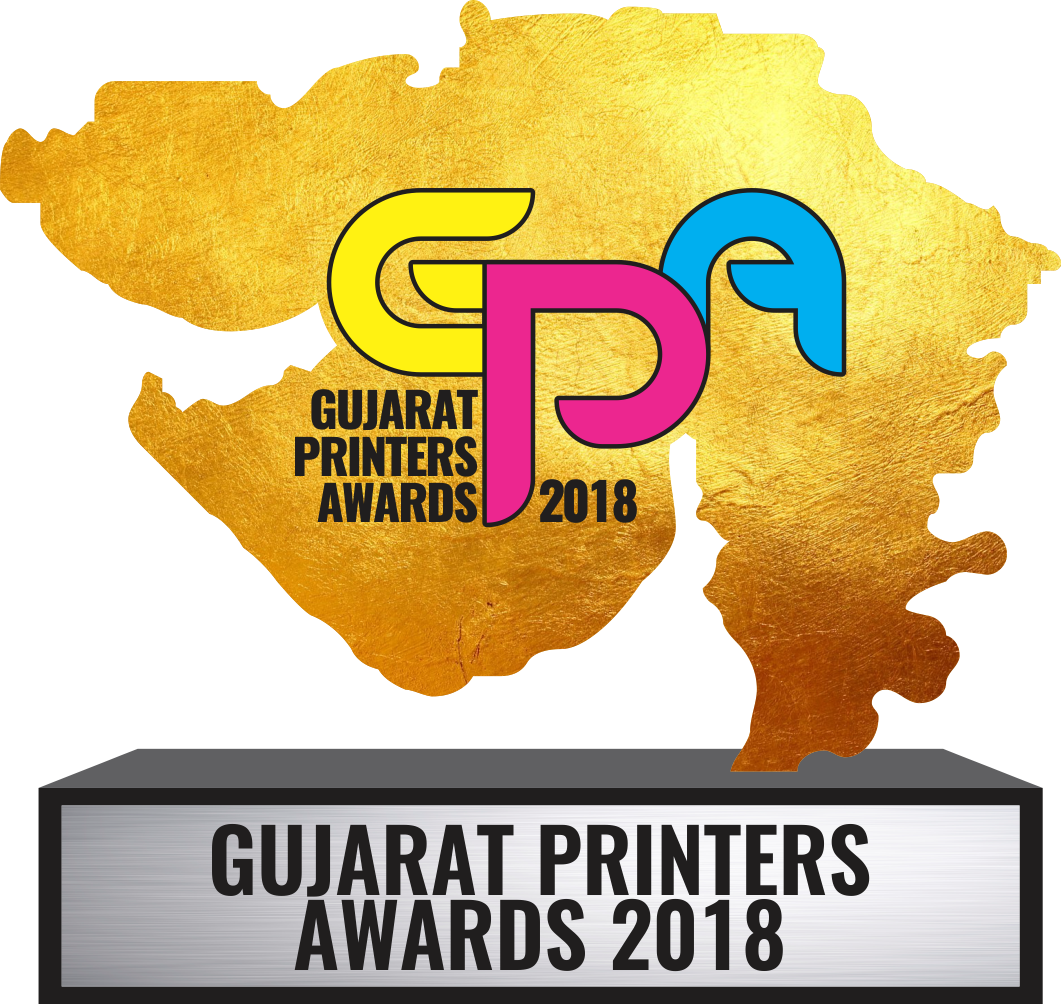 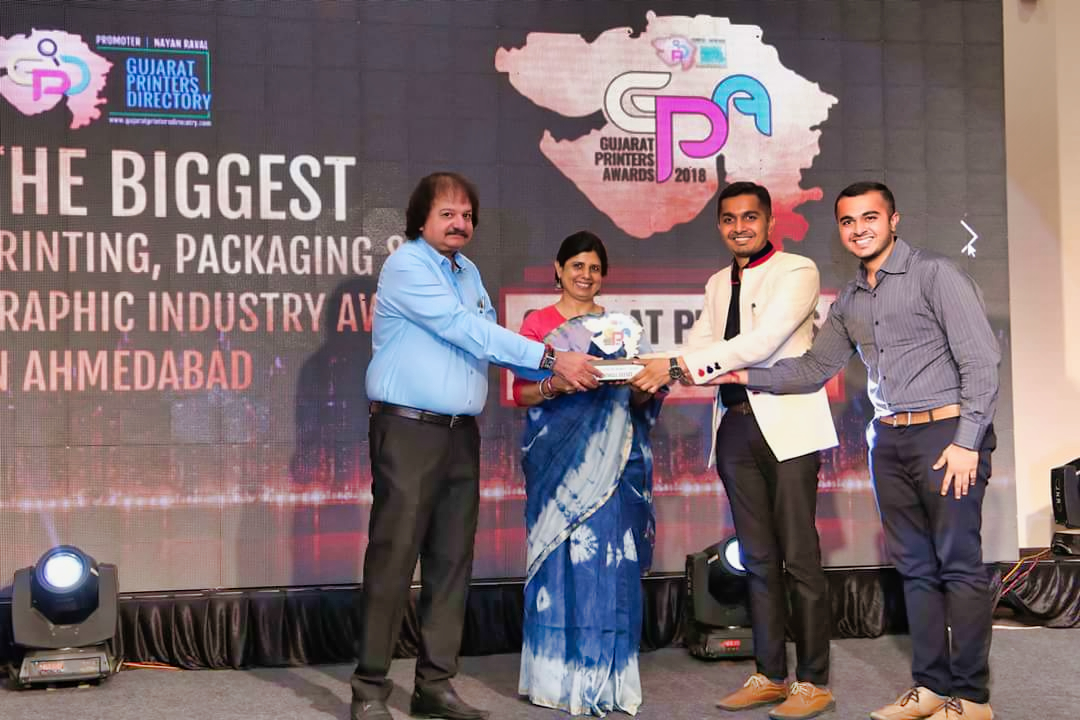 We are pleased to share that, We have got the SILVER Award for Pharma...